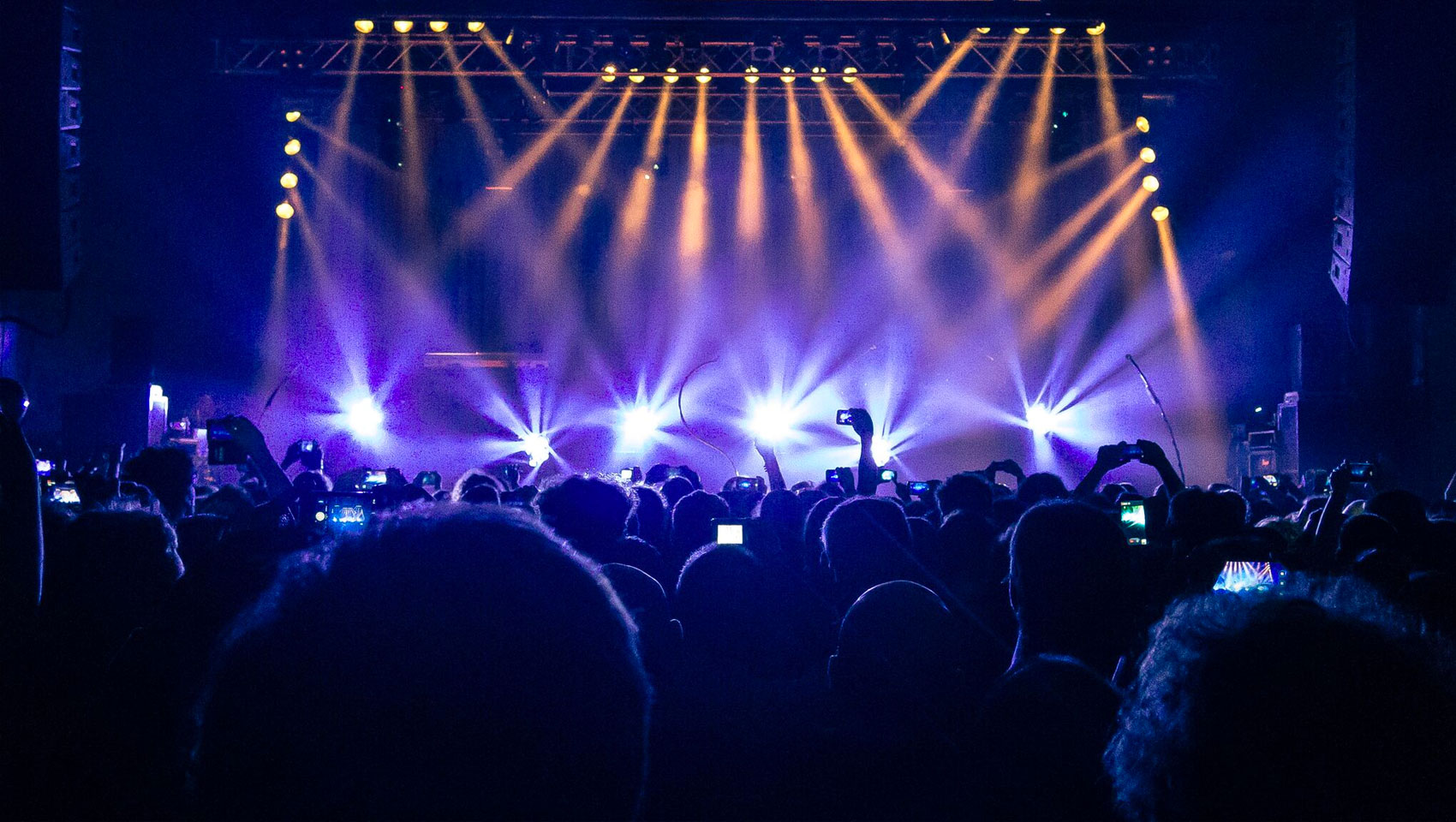 Miami concerts make the best experiences with family or friends at the incredible venues in downtown Miami, Miami Beach and Wynwood. Make it to the American Airlines Arena for a grand concert experience or have see an intimate performance at The Fillmore on Miami Beach. Have pre-concert drinks and dinner at Area 31 then walk on over to the arena or take a short cab ride to the other Miami venues.