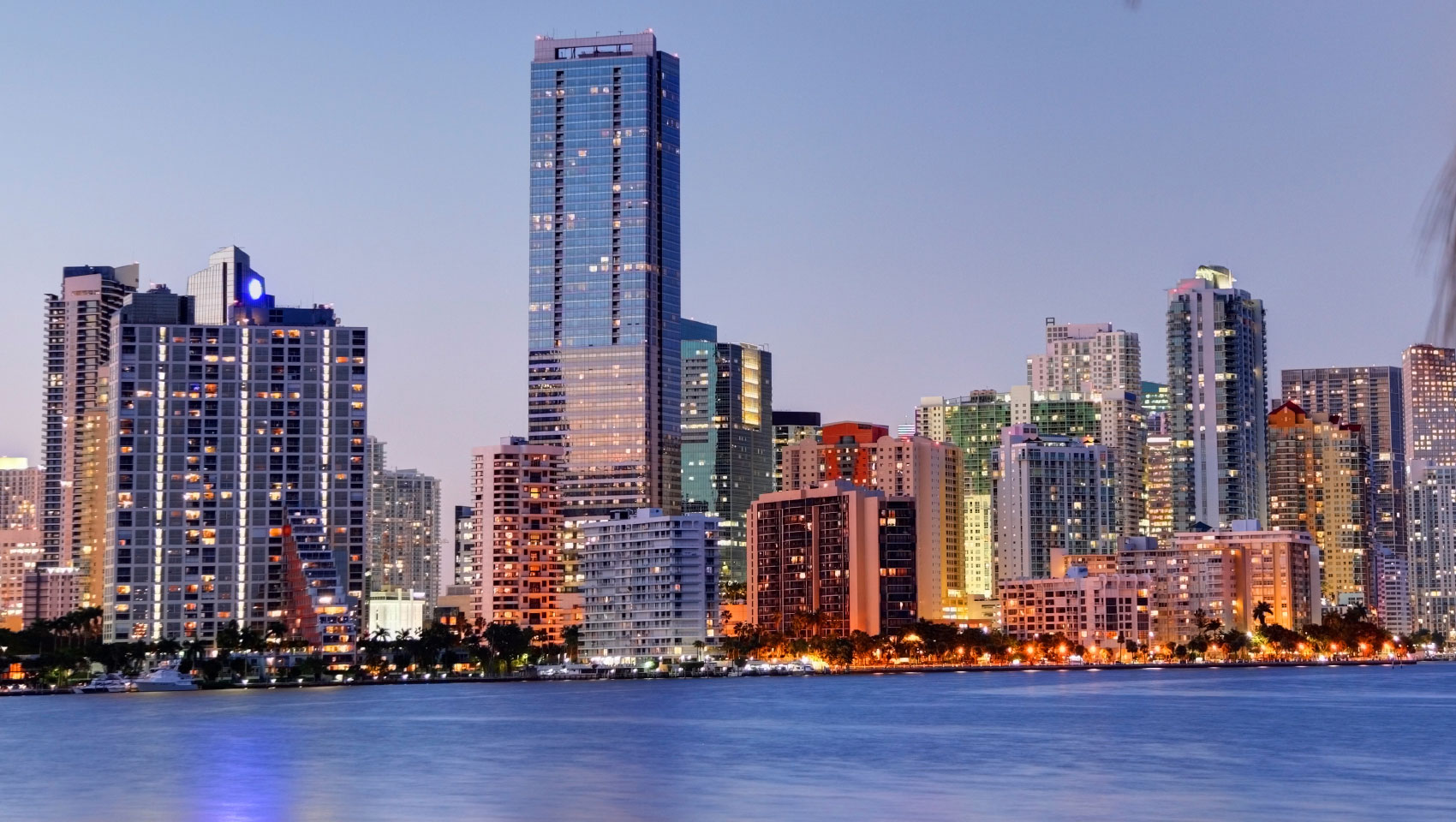 Welcome to “The Magic City”

A study in passion, Miami never apologizes for incongruities. Of the Miami hotels downtown Kimpton EPIC Hotel places you at the doorway to much that Miami has to offer. One minute you're admiring the fairytale Vizcaya Museum and Gardens, the next you're gallery hopping in hipster Wynwood Art District. Miami has the largest concentration of international banks in the U.S., and some of the world's highest grossing nightclubs. Dubbed “The Magic City” for its rapid growth (“like magic”), the city is home to more than 150 ethnicities speaking more than 60 languages. Kimpton EPIC is an appealing choice of the hotels near downtown Miami and mirrors the city's eclectic mix of savvy and fun. We promise: you’ll never be at a loss for something to do in downtown Miami.