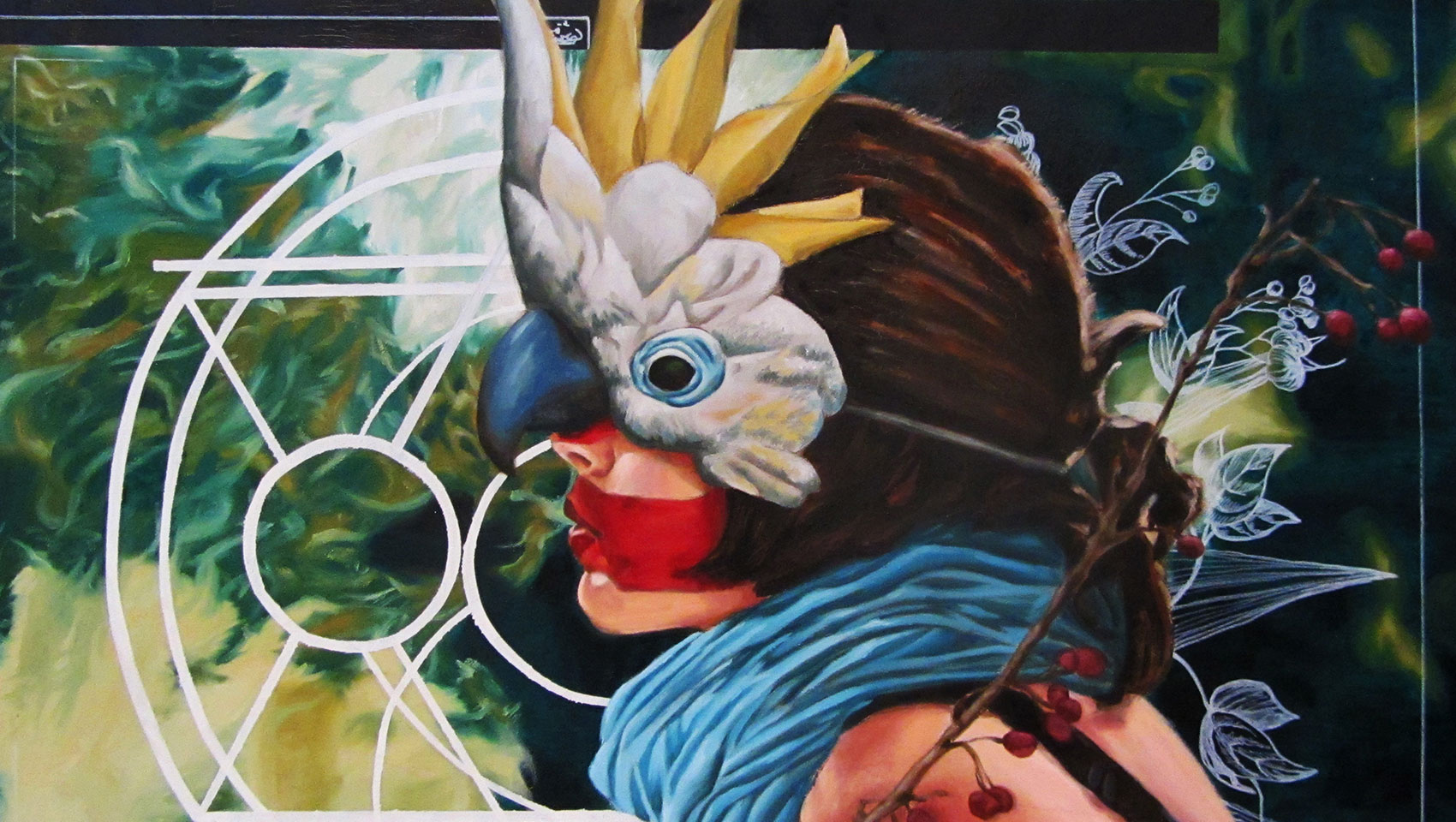 Born and raised in South Florida, Nathan Delinois (Nate Dee) has numerous influences, including his Haitian background and the use of color in a lot of Haitian art, as well as in street art. He's also influenced by the design quality of the Art Nouveau movement and the drama of Greek art from the Hellenistic. These elements can be seen in his work, as well as influences from the pop surrealists.

He has been featured in magazines such as Delve, Making Waves, WeMerge, DUO and the Miami New Times. The New Times has listed him as one of the 10 Miami Artists to follow on Instagram. He was also given an Honorable mention by the magazine for their 2013 Miami Masterminds awards. He's been featured on multiple blogs and magazines, and has displayed his work in exhibits throughout the U.S. and internationally. His murals have taken him across the globe doing commissioned project worldwide.