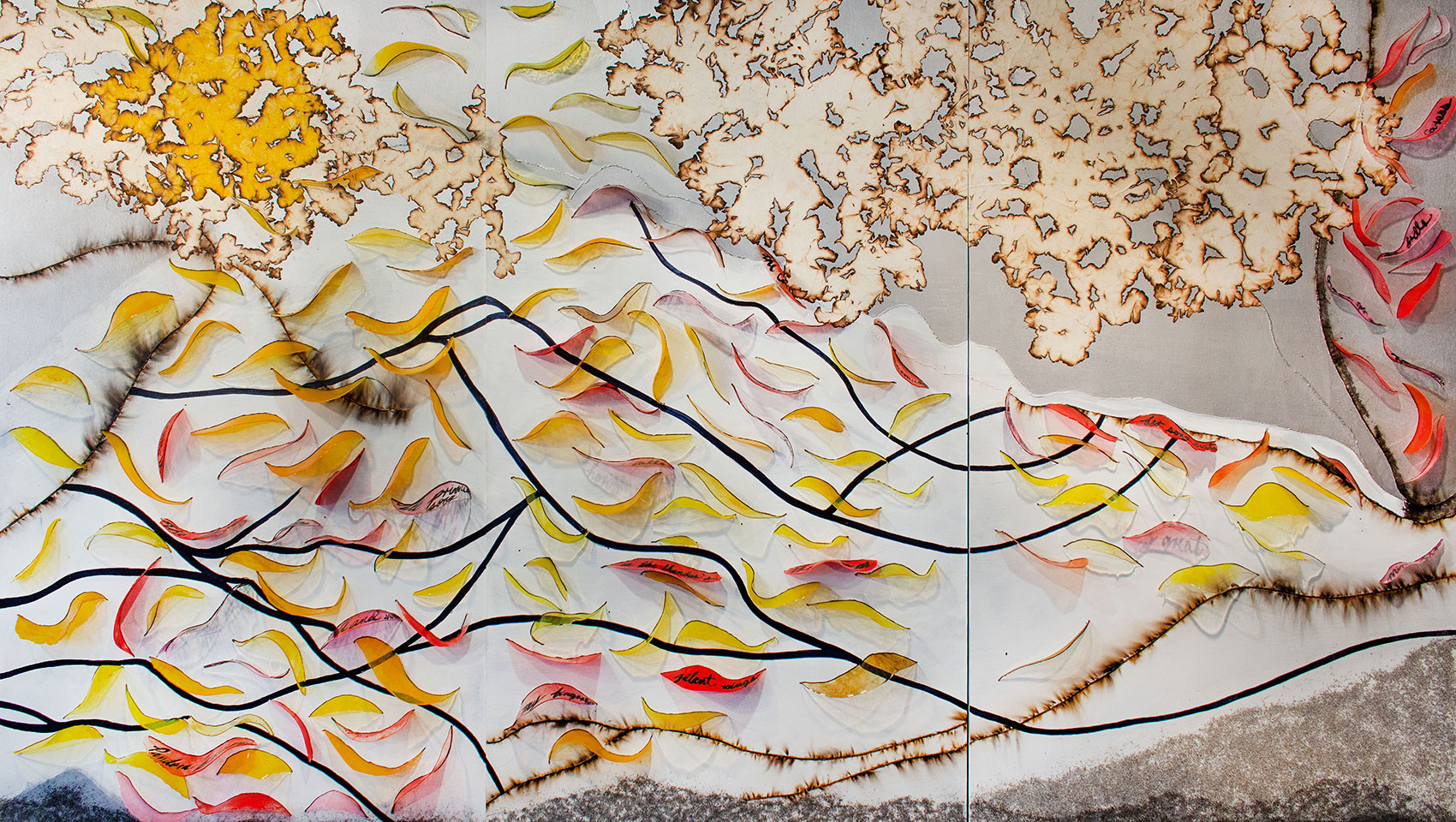 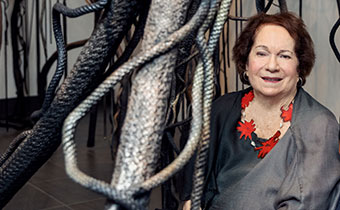 Mira Lehr’s solo and group exhibitions number more than 300. She is a graduate of Vassar College (1956) with a degree in Art History, under the mentorship of Linda Nochlin, the renowned feminist art historian.

Lehr will be the subject of a new, 420-page international monograph by the leading art book publisher Skira Editore, to be published in the spring of 2022. Lehr has been collected by major institutions across the U.S., including the Smithsonian Museum of American Art (Washington), the Getty Museum Research Center (Los Angeles), the Boca Raton Museum of Art, the Perez Art Museum Miami, the Frances Lehman Loeb Art Center (NY), the Margulies Collection, the Mennello Museum of American Art, MOCA North Miami, the Jewish Museum of Florida -FIU, and the Orlando Museum of Art.

Her work is in the private collections of Elie and Marion Wiesel, Jane and Morley Safer, and Judy Pfaff, among others. She is included in the Leonard Lauder Corporate Collection in New York. Thirty of her paintings were commissioned for the collection of Mount Sinai Hospital. Her work can be seen in American Embassies around the world and is permanently on view in the Sloan Kettering Memorial Center.

Her nature-based work encompasses painting, sculpture, and video. She uses nontraditional media such as gunpowder, fire, fuses, Japanese paper, dyes, and welded steel. Lehr is known for igniting and exploding fuses to create lines of fire across her paintings.

In the 1950s, Lehr studied and worked in New York as an artist, where she met some of America’s most prominent masters including: Joan Mitchell, Lee Krasner, and Helen Frankenthaler. She studied with James Brooks, Ludwig Sander, Robert Motherwell, and within the Hans Hofmann circle. When Lehr moved back to Florida in 1960, she was shocked a t the lack of an art scene, especially for women. She co-founded Continuum in 1961, one of the country’s first artist co-ops for women artists. This helped the evolution of art in Miami. She was selected in 1969 by Buckminster Fuller, as one of only two artists, to participate in his World Game Project about sustainability and his groundbreaking “Spaceship Earth” concept which preceded the world's very first Earth Day in 1970. Lehr’s video installation, V1 V3, was on view at the New Museum, NY. She was the recipient of the Vizcaya Museum Lost Spaces Commission, where she was commissioned to create a site-specific installation for Vizcaya Museum and Gardens as part of the Museum’s centennial celebrations.