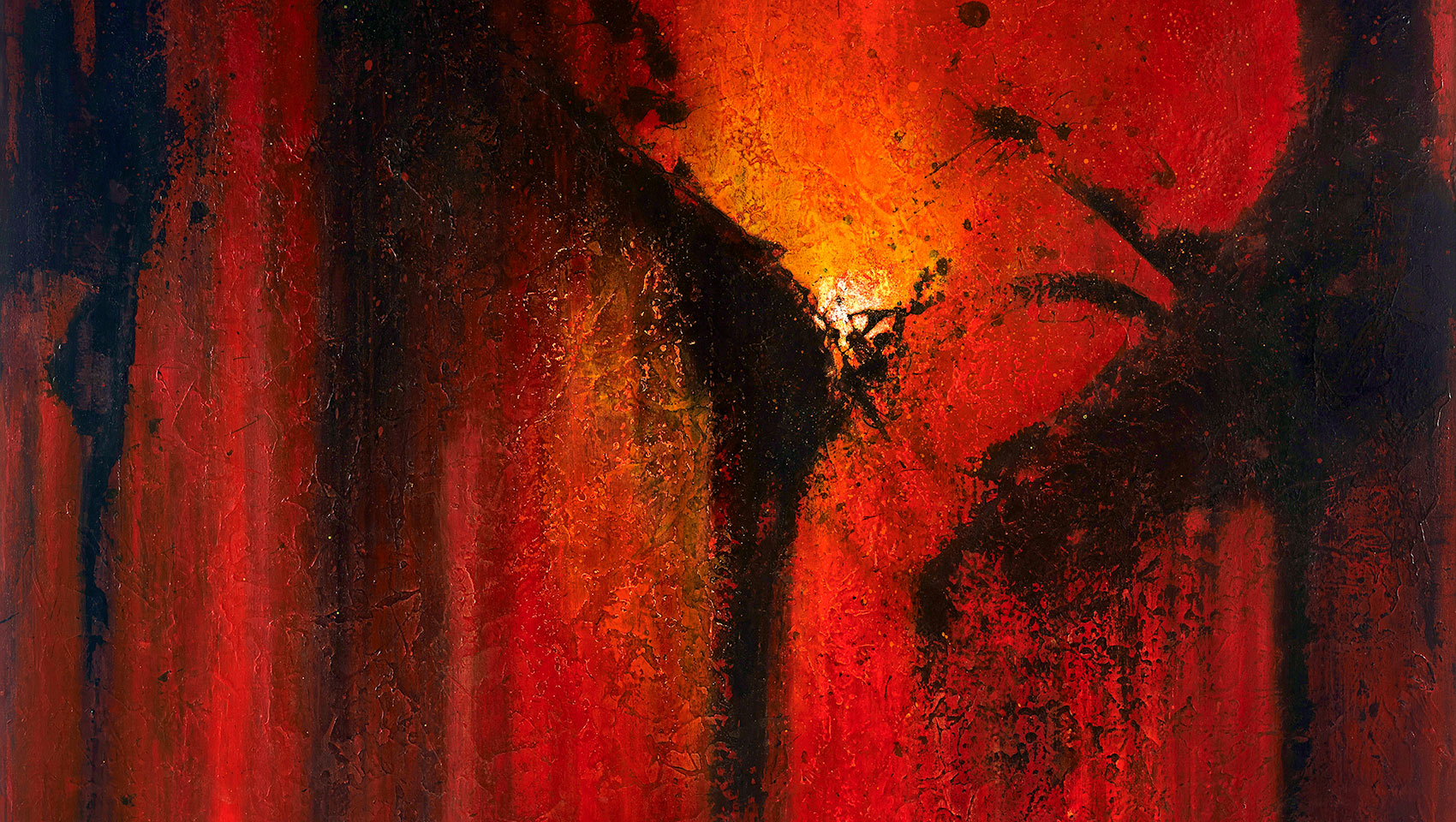 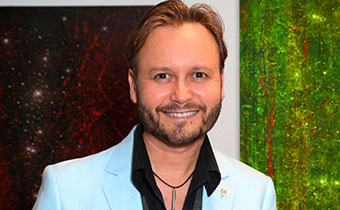 Marcelo Holzinger is a Contemporary Visual Artist from Miami, USA, who began his career as an Art Director and Adjunct Professor of Graphic Arts in his native Argentina.

Growing up, Marcelo faced a lot of adversity and hardship, but over time, he found ways to overcome those challenges, and this helped solidify his belief that everything is possible in life. He learned to consistently put his best into everything he did, and to always pursue his passion and dreams.

With big dreams and an adventurous heart, Marcelo went out to explore the world. In his early 20’s he traveled throughout South America, Europe and the United States. The mix of cultures, the history, the art, the architecture, and especially the people that he encountered along his travels, strongly touched his heart and soul, and greatly enriched him as a person and as an artist.

Following his desire to experience more, in the mid 1990’s Marcelo left his beloved Argentina and moved to New York – a city he had fallen in love with. He worked as a Graphic Designer for various publications and continued to pursue his passion for art and design. After several great years in New York, Marcelo moved to Miami Beach, where he worked as a Designer and Creative consultant. Next, his professional journey led him to Houston, where he launched his career as a professional artist.

Attracted by Miami’s burgeoning art scene, in 2010, Marcelo returned to this beautiful city. Since then, he’s been exhibiting his art in renowned art fairs, shows and events – including exhibits during Art Basel/Miami Art Week – among many other exhibits in prominent galleries and selected venues in Miami, New York, Houston, and Los Angeles. Marcelo’s work has been acquired by private and corporate collections, including the Art Collection of the City of Miami.

In the last few years Marcelo has exhibited his art around the world: Monaco, China, Belgium and France at the Carrousel du Louvre, Paris (Louvre Museum). Marcelo has also exhibited in Dubai, London, and Venice.

In 2014, Marcelo was honored with a Proclamation as Distinguished Citizen of the City of Miami "in recognition of his exceptional artistic accomplishments, his valuable contribution to the cultural life of our community and his acts of humanitarianism and philanthropic spirit toward humankind" by City of Miami Mayor Tomas Regalado. ​In 2015 Marcelo was also appointed by the Mayor to serve as a Member of the City of Miami Arts & Entertainment Council. Also, Marcelo was honored by the Honorable City Council of Santa Fe, Argentina, in recognition of his "career, artistic accomplishments and contributions as a Santa Fe native and ambassador of the city in the world.”

With art exhibitions throughout the USA, Europe and Asia, Marcelo has been receiving national and international attention – with articles, interviews and profiles in numerous media, including The Miami Herald, CNN Español, Univision, Upscale Living Magazine, NBC Miami, Fine Art Magazine, and many others.